Research by the University of Kent into the effects of brain stimulation on athletes’ performance has demonstrated that it is an effective way to improve endurance.

The findings are expected to advance our understanding of the brain’s role in endurance exercise, how it can alter the physical limits of performance in healthy people and add further evidence to the debate on the use of legal methods to enhance performance in competition.

The research, which was conducted by Dr Lex Mauger and colleagues at Kent’s School of Sport and Exercise Sciences (SSES), set out to investigate how endurance limits are a matter for the mind as well as the body.

By testing cycling time to task failure (TTF) in a group of 12 active participants in a placebo-controlled study, Dr Mauger discovered that stimulating the brain by passing a mild electrical current (transcranial direct current stimulation or tDCS) over the scalp to stimulate it increased the activity of the area associated with muscle contraction. This decreased perception of effort and increased the length of time participants could cycle for.

The team explained this is because the exercise felt less effortful following stimulation. tDCS has been used to enhance endurance performance but how it achieved this was previously unknown and this study has helped identify the mechanisms. 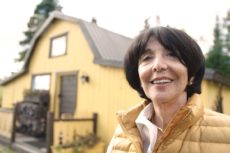 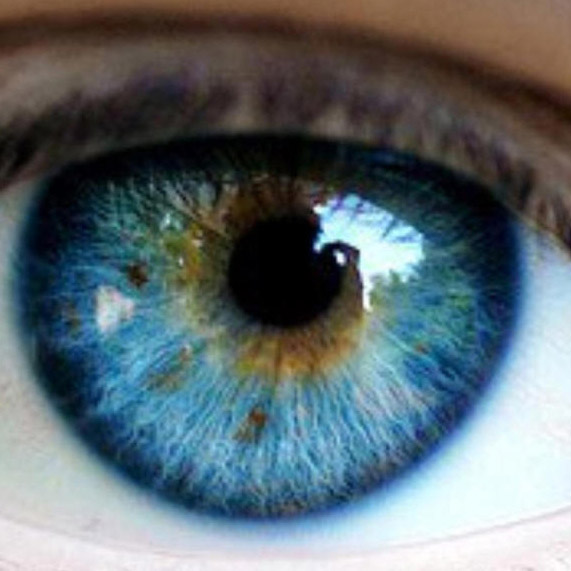